What is a Port?

Port is a term used in computer networking. It is the virtual point where the network connection starts and ends. Ports are software-based and managed by the computer's operating system. Each port is associated with a specific service or process. We can recognize it as a logical construct used to specify a network service or a particular function at the software level.

The incoming packet's headers define which port it should be forwarded. Each network request contains the port, IP address, and the network protocol to complete the request's destination network address.

There are two types of network ports on each computer.

What is a port number?

A number is assigned to each port, so the ports are standardized and adopted across all the network-connected devices. Mostly each port is reserved for serving a specific protocol. For example, all Hypertext Transfer Protocol (HTTP) messages go to port 80.

The IP(Internet Protocol) address enables network communication on a specific device, and the port numbers specify the particular service to target on those devices. TCP and UDP headers indicate the port number to which network traffic is forwarded.

Port numbers range from 1 - 65,535. Although not all are commonly used. But some widely used ports and their associated networking protocols are

The TCP ports from 1024 – 49151 are available for services or applications. You can register them with IANA. These are considered semi-reserved.

However, ports 49152 and higher are free to use. Nearly anyone can use them. These are public ports.

Various data types are transferred from one computer to another. Ports are the helping hands that tell computers how to treat those data.

Ports provide a diverse functionality for communicating multiple requests on the same network address over the same WiFi connection. In that way, more than one connection can be constructed using a single network.

For example, Mike transfers a file to David using FTP protocol. Suppose David's computer passes that file to its email application. The email application will not recognize it and will not process it because it is not built to serve that function. Because Mike's file transfer uses port 21, designated for FTP, David's computer can receive and store the file if it lands on port 21.

A firewall is a security program that allows or blocks network traffic based on a specified set of rules. It's a wall between trusted and untrusted traffic.

The hackers try to send malicious traffic to random ports, hoping they are "open" (which means they can receive traffic). The firewall, by default, blocks traffic to all the ports expects some predefined ports that are in everyday use, like ports 25 (email), 80 (web traffic), 443 (web traffic).

What is a Port Scanner?

According to the SANS Institute, port scanning is one of the most popular techniques hackers use to discover vulnerabilities and exploit services to break into systems.

A port scanner is a network scanner that quickly finds the open ports on a computer network. It displays which ports on a network are available to communicate.

A port scanner sends a TCP or UDP network packet to ask the current status of the port. The three types of responses are

How to use the Open Port Checker tool - Port Scanner for port scanning?

Why should you run a port scan?

Checking open ports is also necessary to avoid any external attacks on your IP. Malicious client applications (ex. scripts, bots, malware) frequently exploit code detected in the server software that lets them get unauthorized entrance on the remote machine.

The attackers explore a wide range of IPs and request them on different ports to check vulnerability to attack. Therefore, it's always better to keep those ports open which you think are secured by your Software or Hardware, Firewall, or an Anti-virus program.

The general protocols used for port scanning are

TCP is a connection-oriented protocol that requires the network endpoints to establish a connection between them before transmitting the message.

Therefore, a TCP port scan is preferred because it usually provides relevant feedback to the scanner, whereas UDP port scans do not necessarily provide appropriate feedback.

Our tool provides predefined lists of all available used ports. These lists include

Which are the top most scanned ports?

According to the Nmap database, the top most scanned ports are

Note: The IANA maintains the complete list of the port numbers and protocol assigned to them.

Protectumus is an easy to install application. Protect your website from all forms of security threat such as hackers, spammers, Bad Bot and others. Provide automatic backup service and improve your website speed.

The modern-day web apps depend on a shorter delivery time with fewer cost expectations. Thus, API usage has been highly boosted in the past few years. While there are obvious cost, time, and effort-related benefits for the developers, there are some security concerns. OWASP API Security (Open Web Application Security Project) is an online non-profit and collaborative community that prov
26 Jul, 2022 read more »
Two Factor Authentication (2FA) solutions in 2022 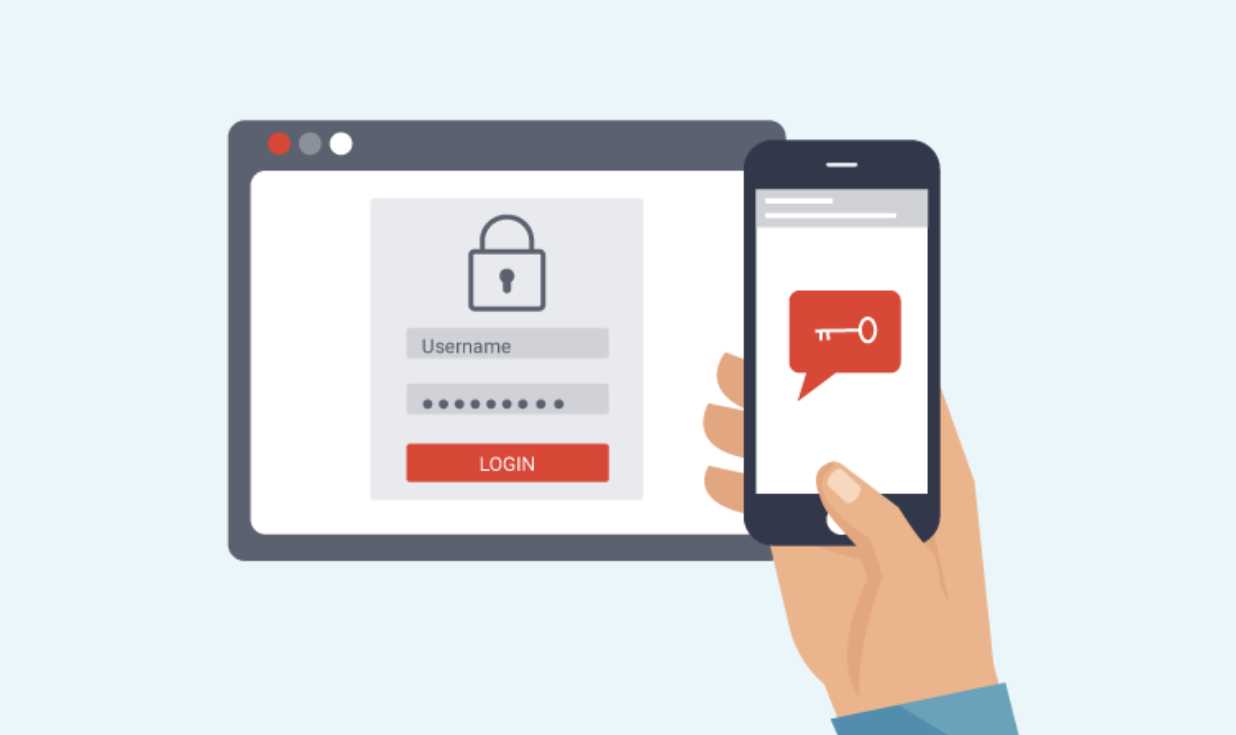 Two-Factor Authentication (2FA) is a security feature that requires two different factors to access your account. This includes something you know (a password), and something you have (your phone). 2FA is used to protect sensitive data like bank accounts, credit cards, social media accounts, etc.2-factor Authentication (2FA) 2FA is a security measure that requires two different factors t
19 Jun, 2022 read more »
Major Platforms We Support